I happened to be in NYC this week and was lucky to pop into the Guggenheim and the Jewish Museum for a shot of inspiration.  Although they were still setting up Christopher Wool’s exhibit at the Guggenheim, his work was large and high contrast black and white so I could see it from the sidelines.  Artists & pattern designers go check it out! So cool to watch them unpacking enormous crates of his art.  I can only imagine how much an installation like this must cost… 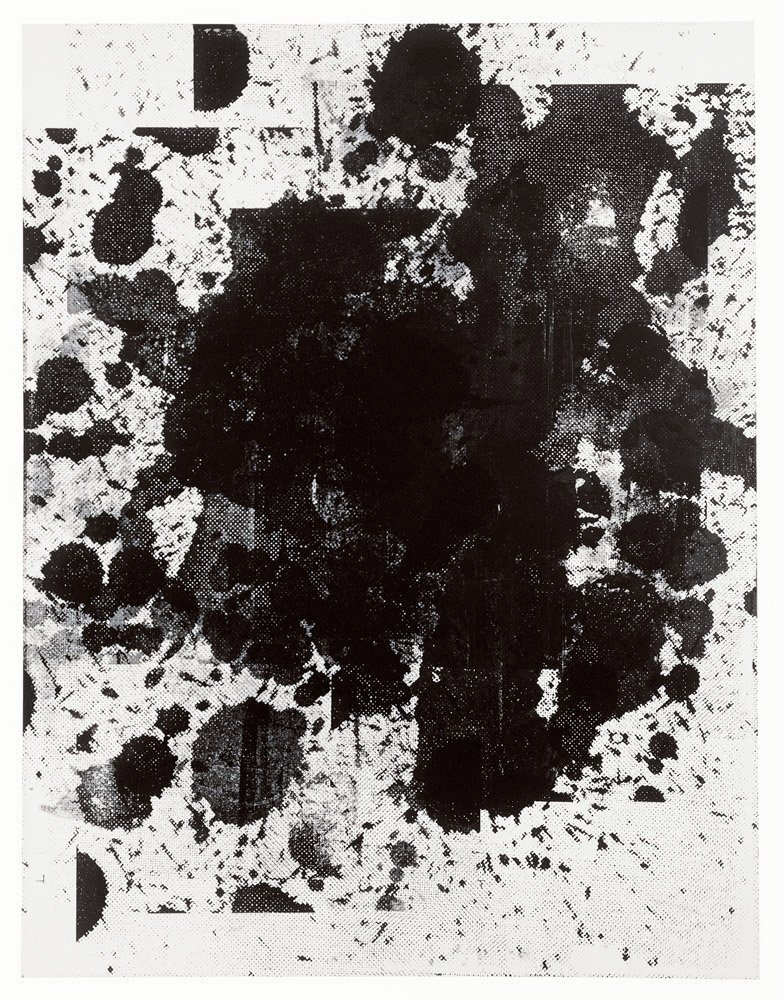 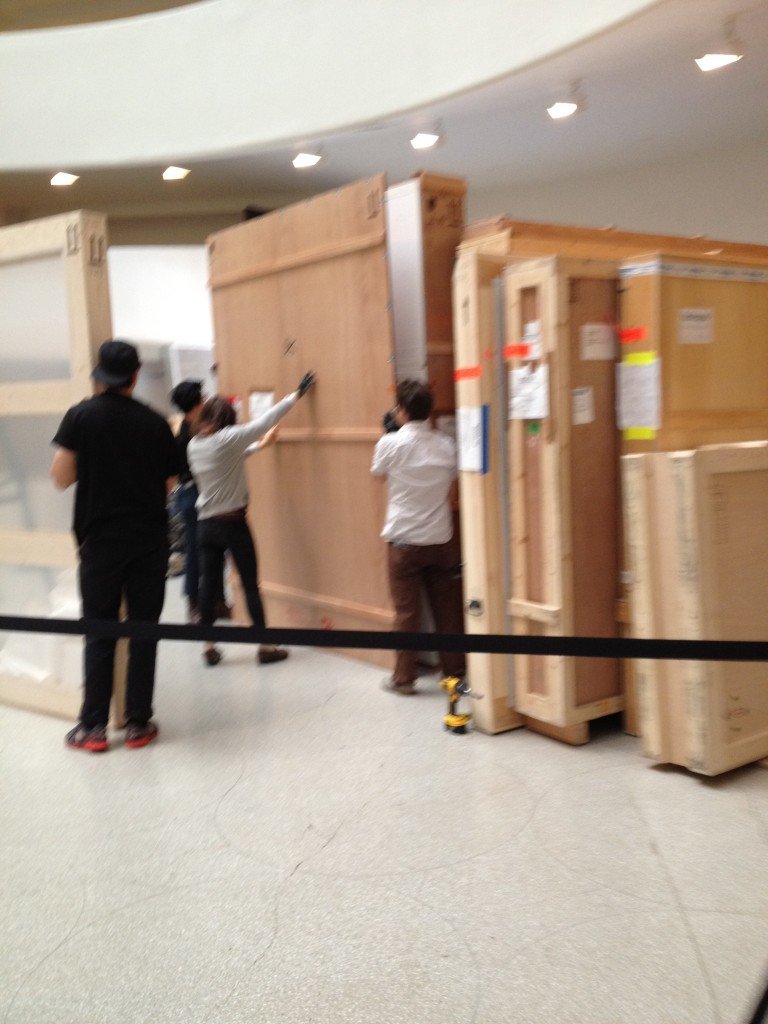 Next up, I was able to visit the Jewish Museum.   I LOVE INSTALLATION ART!  To be surrounded in someone else’s vision/world complete with music, light, patterns, etc. From the website:

MER KA BA presents the spring – summer 2014 fashion collection of the avant-garde design team threeASFOUR. The clothing line and its environment are inspired by sacred geometry and tile patterns found in churches, synagogues, and mosques throughout the world. In the work of threeASFOUR ancient symbols meet contemporary design: myriad traditions blend to mirror the group’s hybrid identity and utopian vision. 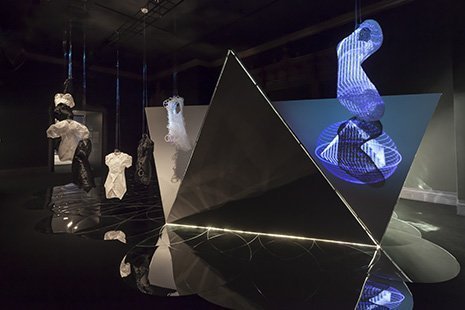 MER KA BA embraces many spiritual concepts: Merkaba is a mystical form of Judaism; ka ba alludes to the Kaaba, one of the holiest sites in Islam and the focal point of the Mecca pilgrimage; Muraqaba is a Sufi meditation practice.

But the phrase MERKABA has even older roots. In ancient Egypt the hieroglyphs mer (rotating light), ka (spirit), and ba (body), placed together, describe the energy field through which the soul enters the body and ascends to higher planes. In contemporary New Age belief merkaba is a vehicle of transcendence; this idea is represented as two pyramids, interlaced to form a three-dimensional six-pointed star. 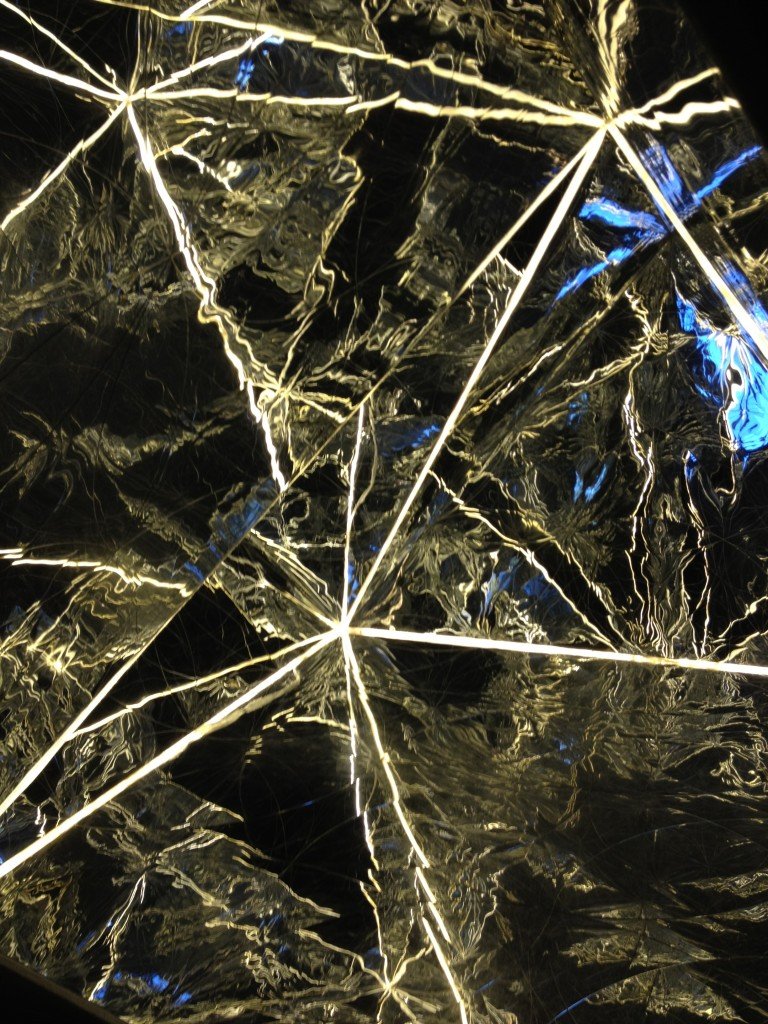 Photo taken while standing inside the temple of mirrors. Kaleidoscopic, otherworldly, ethereal, sacred.