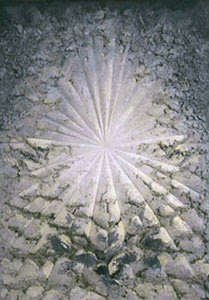 In 1958, three years after finding a large studio space on Fillmore Street, DeFeo began two of her hallmark works, The Rose and The Jewel. DeFeo finished The Jewel in 1959, and until 1966 she worked almost exclusively on The Rose. No known drawings exist from this time except for preparatory works related to The Rose. The surfaces of both massive works feature deep crevices and accretions, particularly The Rose, which projects almost a foot off the canvas support. Physically and emotionally exhausted after completing The Rose, DeFeo ceased making art for approximately three years.

WHAT. A. YEAR. I'm not a big blogger but I do write in a journal everyday just to clear my… 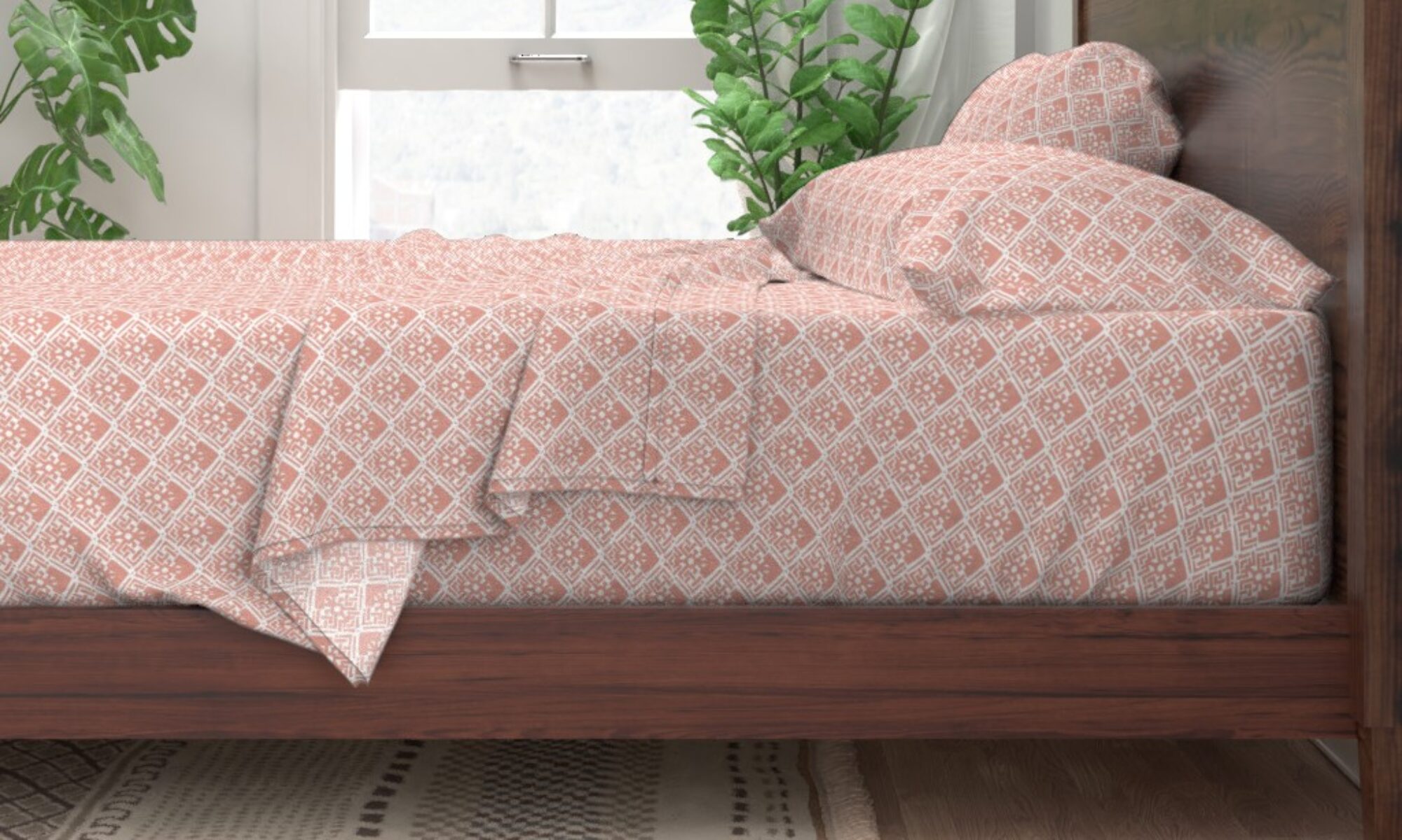 If you know me, you know I'm a girl of few words, which is why I live on Instagram. But…

Wickham Works Calendar *available online* For the friend who has everything. Wickham Works has released its limited edition 2019 screen…

It's been a while since I posted!  I had a great two days at the Love Local Holiday Market in…

One Reply to “jay defeo: the rose”